Buying presents for a man can sometimes be a rather difficult mission to accomplish! They either don’t give you any clues as to what they might want, or they keep buying all sorts of things for themselves all the time.

If you are finding yourself in this rather unfortunate position, here are 7 awesome gift ideas to help you choose the (hopefully) right gift for your other half! 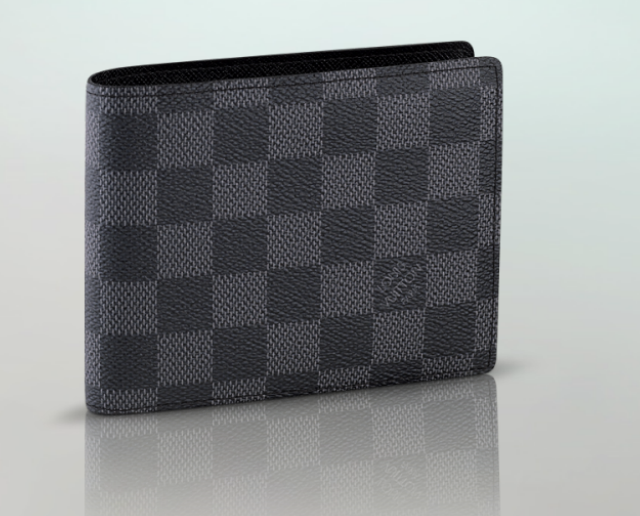 One thing that virtually all guys have in their pockets is a wallet. But did you know that not many blokes have really awesome designer wallets, such as this Louis Vuitton Florin Wallet in Damier Graphite?

It’s not the cheapest wallet around, I’ll admit, but I think you will agree that it is certainly a very stylish one! 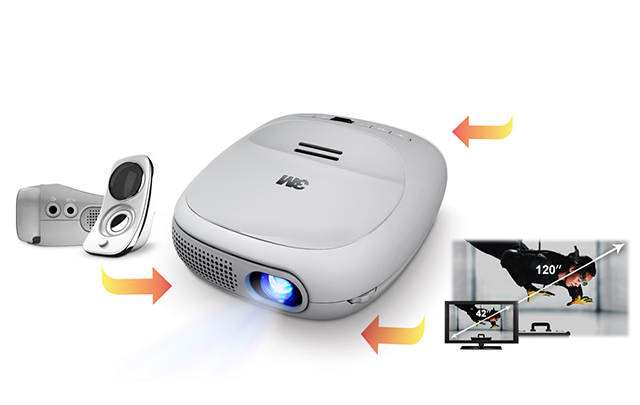 If your partner has a “man cave” at home, and he is into gadgets and technology as well as being a bit of a film buff, one clever piece of portable gadgetry you could get him is the 3M Streaming Projector.

In a nutshell, it’s a device that lets you stream any online content (i.e. movies) anywhere you want. 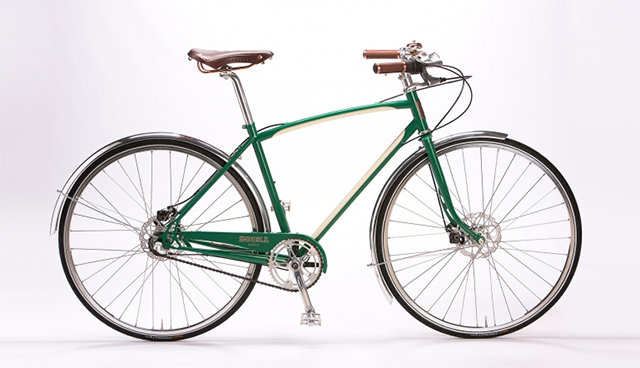 I know you can buy any old bicycle for your partner, but if you want to buy him something special then you should consider getting him a men’s bicycle by Shinola, such as the Bixby. It features a 3-speed Shimano gear set, and is great for driving in both dry and wet conditions. 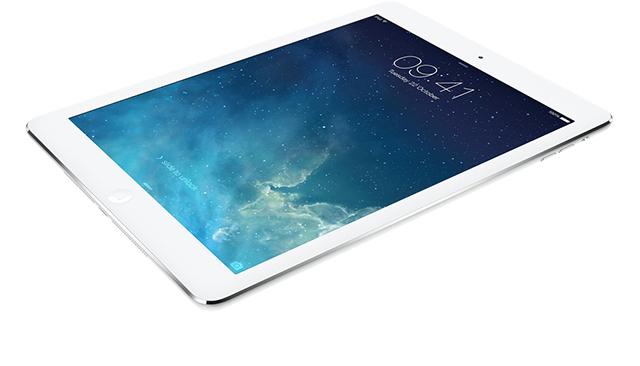 One of the most popular tablets that you can buy your significant other is the Apple iPad Air. It is extremely lightweight, fully-featured and is available as either a WiFi-only or 4G-enabled tablet with a range of capacities from 16GB to 128GB.

They can run virtually the same apps that are available for iPhones and iPods, and work well together with those other Apple iOS devices too. 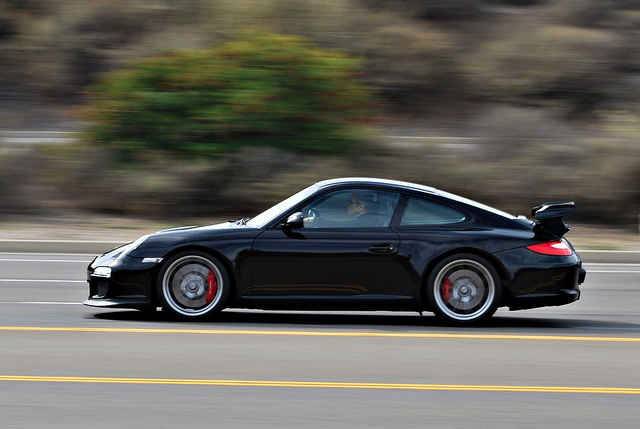 Is your partner an absolute petrolhead? If so, they will probably dream of owning a car such as a Porsche 911 or a Ferrari, and while this dream might only become reality if you both win the lottery, for example, you could still give them a taste of what it’s like to drive such a vehicle by buying them a supercar experience day gift! 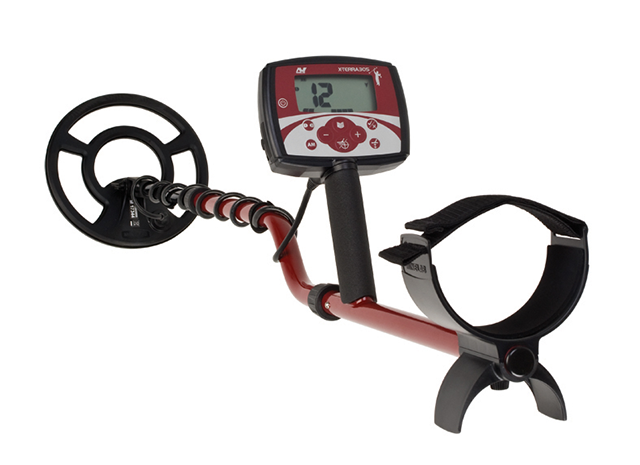 Every man’s childhood dream is to go out with a metal detector and search for treasure! Well, now you can make that dream a reality for your partner by getting them a Minelab X-TERRA 305 metal detector! It offers the best detection rates and might possibly make the man in your life rich…! 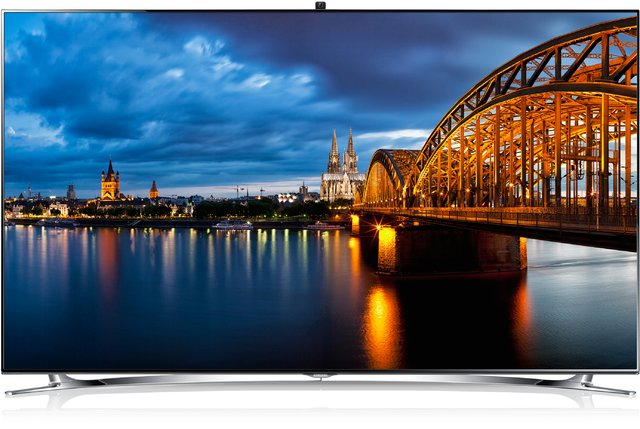 Let’s face it; most guys love to watch TV! But have you ever noticed how some TVs have a pretty mediocre picture and tinny sound quality in comparison to others? Well, if your guy’s TV is a bit like that, why not get them a super awesome Samsung UE40F8000 LED 3D smart TV?

This website uses cookies to improve your experience while you navigate through the website. Out of these, the cookies that are categorized as necessary are stored on your browser as they are essential for the working of basic functionalities of the website. We also use third-party cookies that help us analyze and understand how you use this website. These cookies will be stored in your browser only with your consent. You also have the option to opt-out of these cookies. But opting out of some of these cookies may affect your browsing experience.
Necessary Always Enabled
Necessary cookies are absolutely essential for the website to function properly. This category only includes cookies that ensures basic functionalities and security features of the website. These cookies do not store any personal information.
Non-necessary
Any cookies that may not be particularly necessary for the website to function and is used specifically to collect user personal data via analytics, ads, other embedded contents are termed as non-necessary cookies. It is mandatory to procure user consent prior to running these cookies on your website.
SAVE & ACCEPT